The art of managing franchise sports

Talking points from this session include: 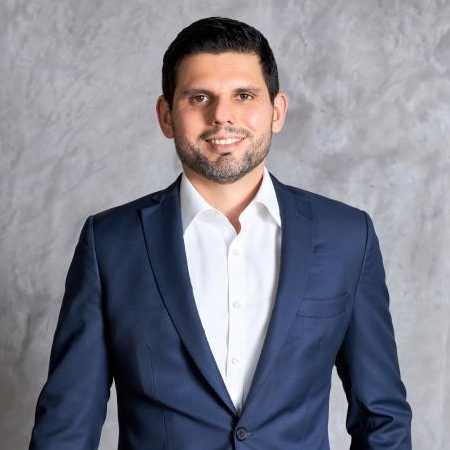 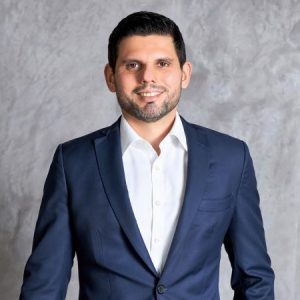 Mustafa Ghouse is the CEO of JSW Sports. Since its inception in 2012 as a programme to support Indian Olympic athletes, the Sports division of the JSW Group has owned and operated teams in the Indian Premier League, Pro-Kabaddi League and Indian Super League, where Mustafa holds several different managerial positions. The JSW Group has also led the establishment of the Inspire Institute of Sport, India’s first high-performance training centre for future Olympians, in Bellary, Karnataka.

The art of managing franchise sports