Talking points from this case study include: 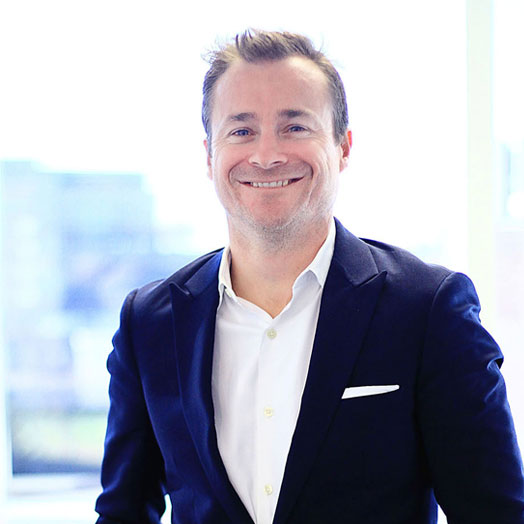 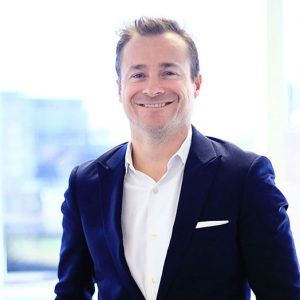 Danny Townsend was one of the co-founders of sports and entertainment intelligence and measurement agency, Repucom International which was acquired by global research and data company, Nielsen Holdings in 2016. During his time at Repucom and more recently as Global Managing Director of Nielsen Sport, Danny has advised major brands and sporting bodies such as PepsiCo, Emirates Airline, Mastercard, Redbull, the NBA, the NFL, English Premier League and many professional sports franchises on how to maximise returns on sports marketing initiatives. In 2017, Danny returned to Australia to take up the role of Chief Executive Officer at Sydney FC where he has overseen significant growth in the Club’s corporate partnership base and the evolution of a number of strategic projects. More recently, as a result of the Australian Professional (Football) Leagues unbundling from Football Australia, Danny was appointed as Managing Director of the newly formed entity tasked with delivering a broadcast deal and digital first strategy which revitalises the A-League and W-League.